Must Attend Events in August 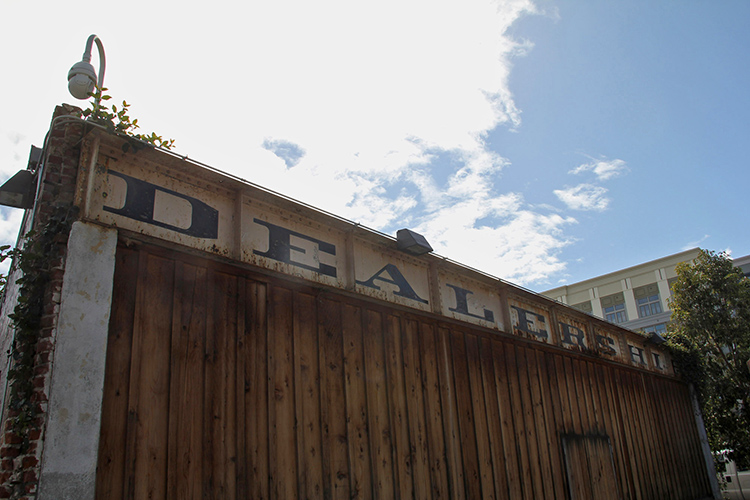 August in Oakland brings an abundance of activities all month long to Mason at Hive’s neighborhood. Map out your month with yoga, movie nights, a celebration of Oakland culture, and more.

August 2, We Are Oakland! Oakland First Fridays celebrates OAKLAND. Our town, our culture, our history, our community. We are a place where people come together, laugh together and stand together to show America how it's done.

August 4: "Souleil in the Bay". Enjoy Sunday BLISS 4 year Anniversary, based on the sounds of House Music creating one vibe.

August 8: Phosphorescent. Take in the Outside Lands Night Show at The New Parish.

August 15: Third Thursday Movie Night at Forage Kitchen. Hang out under the stars, watch a movie, have a drink, eat some snacks.

August 17: HEAVY: DJ Mujie at Era Art Bar. Welcome back beloved DJ Mujie for the best trap and dirty south this side of the bay.

August 21, What The Duck! Comedy Series. Drake's Dealership hosts a popular monthly comedy night, sure to quack you up.

Feel right at home. Mason at Hive offers for rent residences in Downtown Oakland! Our pet-friendly community combines luxury with modern living, boasting fantastic studio, one, two, and three bedroom apartments for rent all designed with you in mind.